The BBC recently published a new article on Undershaw.


The article which can be seen here states that the government will not be standing in the way of the current plans of Stepping Stones School.

However it further states the following:

"He said Conan Doyle and Sherlock Holmes enthusiasts could be reassured Undershaw would be saved and its Grade II listing was not in doubt." 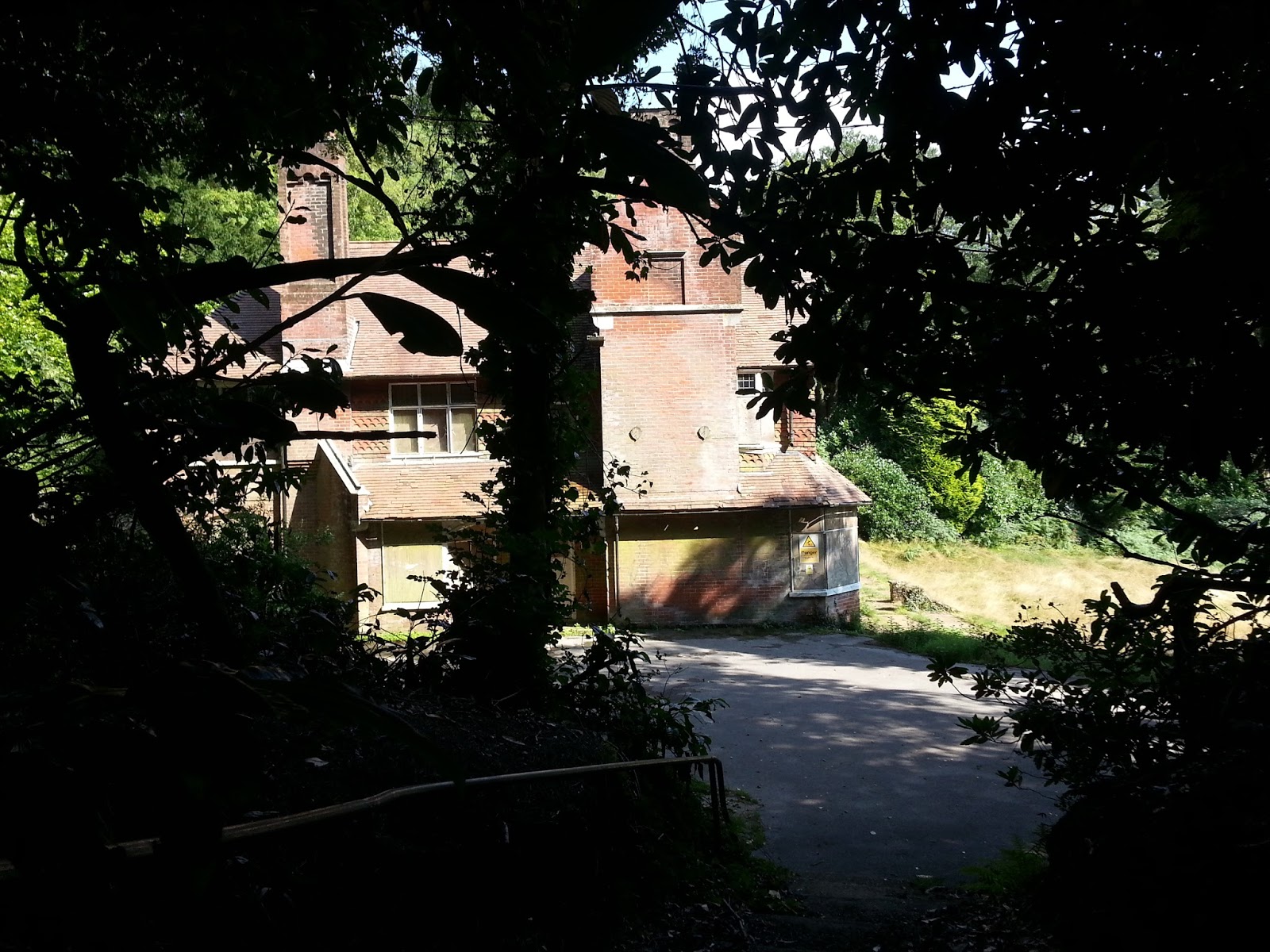 The "he" in this excerpt is Norman Stromsoy of Stepping Stones. If he did say this then it needs to be backed up. I don't see how he can so confidently second-guess the position of English Heritage. EH has made it clear that the listing could be removed if the plans currently on the table for Undershaw are the ones implemented.

Regardless of how you may feel about EH's stance, you have to take the threat seriously. The listing, if removed, would allow Stepping Stones (or any subsequent owner) to do what they like to the building without fear of consequences. This would potentially be a disaster from a heritage perspective. The Grade II listing is the only limited protection the house has.

Enthusiasts will only be reassured about the status of the house's grade II listing when they hear it directly from English Heritage.