The editor comments are in...

I have been spending what spare time I've had over the last few days working my way through the comments, corrections and observations that have come back from editors and proof-readers. 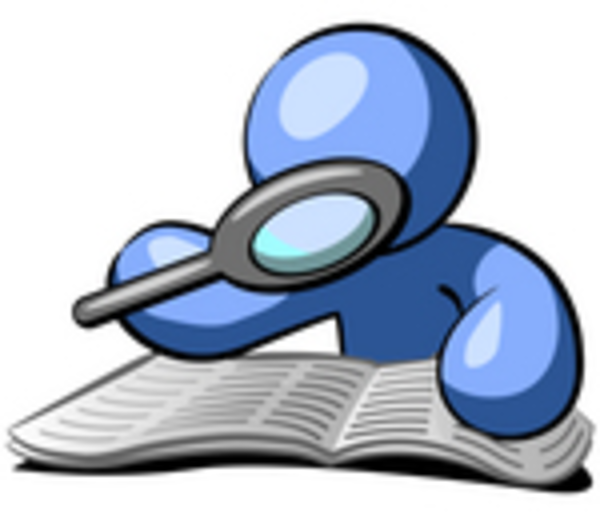 The response has been good in so far as my mistakes have been relatively trivial - the odd absent comma, style comment etc. So far, all the comments on the work as a whole have been very positive - which is encouraging.

It should not be forgotten that, while I have written several articles over the past few years, I have not published a book since 2011. I would be lying if I said that I wasn't worried that, after such a gap, I'd struggle to be up to par. That said, the people who've commented so far might end up being in the minority - you never know.