Spoilery - There's Something about Mary

Warning - I shall be discussing Mary Morstan from Sherlock in this post. In order to do so I shall be revealing aspects of series three. Do NOT read further if you don't want spoilers.


Those of us familiar with the Canon know that John Watson's wife Mary Morstan (who he meets in the original story The Sign of Four) dies, off page, between the second and third sets of short stories. So what can we assume will happen with the latest incarnation of Mrs Watson?

Well the first things we have to go on are Sherlock's various deductions about Mary post-Watson head-butt. 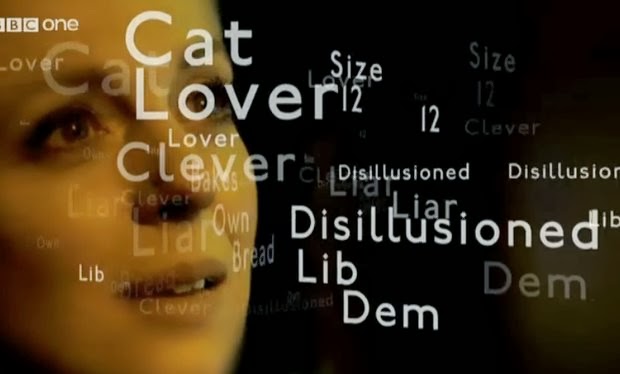 The one that obviously leaps out is "liar". So what is she lying about? We also learn that she is a linguist. In The Sign of Three we are told, by her, that she is an orphan and later, at the wedding reception, the dreaded telegram is read out from CAM expressing the notion that it was a shame that Mary's family were not around to see the wedding. 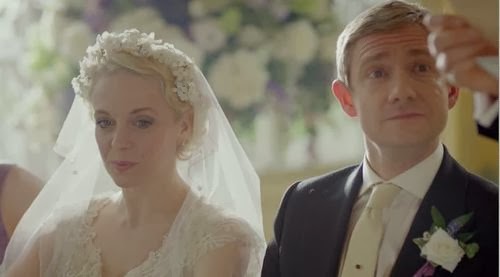 Mary's face during this is a natural concern as it is a face of discomfort rather than sadness. Given that CAM has to be Charles Augustus Magnussen (based on the original Milverton) the natural (perhaps too natural) conclusion is that our resident Master Blackmailer knows something about Mary's past. Perhaps she has some kind of past in espionage - after all she is well acquainted with skip codes and being an orphan means that you don't have to invent much of a back story. 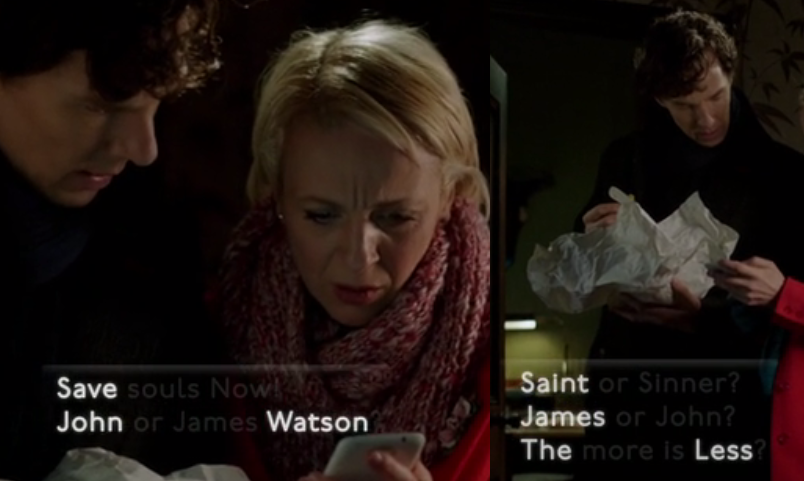 Perhaps she in some way caused the death of her parents? It's all mad speculation but we have to face the simple fact that some Canonical events cannot be easily overruled. The death of Moriarty is one, the death of the first Mrs Watson is, arguably, another. What makes this idea even worse is that if she does perish in the next episode she will be taking her unborn child with her - unless the final episode's events take place post-birth. John Watson does not deserve to end two consecutive series of Sherlock in grief but it's looking all too likely at this point. I do hope I'm wrong.