Some elements of fandom need to get a grip

I don’t pretend to know an awful lot about the activities of fandom – and by this I am referring  to the social media savvy fans whose Sherlockian interest largely revolves around BBC Sherlock – but as a body it can be awfully touchy and has a tendency to the very intolerance it seems to identify and abhor in others.


There have been a number of cases but, recently, Amanda Abbington professed that she was not overly fond of the relationship scenarios constructed around the characters of Sherlock and John (or Ben and Martin if you prefer). The article can be read here. 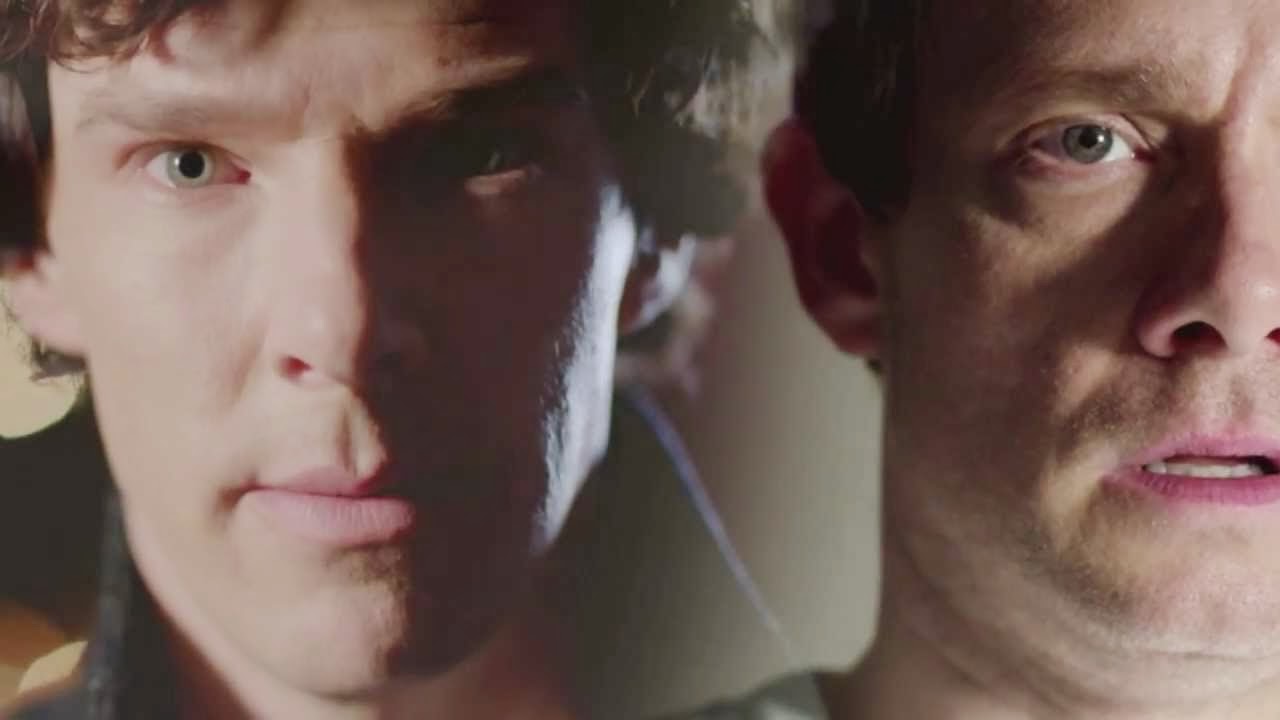 Now, I did not read responses personally but my Twitter account was alive not long afterwards with some attacking her for her views and others defending her. It then turned out that she had issued some kind of apology and this, in turn, seemed to stoke the fire with some thinking it was due and others saying that she had no need to apologise.

I hate to break it to you but it was not due. Some elements of fandom need to learn the basic lesson of treat others as you would have them treat you. If you expect (quite reasonably) to be able to create scenarios of any configuration around the characters from the show and have people accept that it is what you like and what interests you, you have to be equally accepting of the fact that others (be they cast members or not) will not necessarily be all that fond of what you conceive. They are then more than entitled to voice their, shall we say, lack of fondness for it without being attacked by the fandom police. You cannot expect people to accept what you like and be tolerant of it if you won't accept their point of view and be equally tolerant.

For the time being fandom's police force needs to be looking internally and weeding out the more touchy members before it considers attempting to police externally again and any reasonable member of fandom will see that.