Is it possible to legitimately criticise Sherlock or Elementary?

As I have remarked before, Sherlock and Elementary find themselves compared against each other all the time. The problem I feel now is that legitimate and objective criticism of either series is virtually impossible thanks to the, frankly, tribal followings that the shows “enjoy”.


Some love Sherlock and hate Elementary. Some vice versa. Another group seems to like both equally (or almost equally – perhaps favouring one slightly above the other). In some respects I think the loneliest group to belong to is the latter. That is not to say that this group is the smallest. I do suspect though that it is likely to be the least vocal because it has not come down on one side or the other. 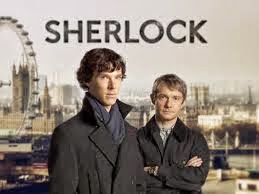 Don’t get me wrong, I’m not regarding such people as fence sitters. There’s no reason why you should be (or feel) forced to be a card-carrying fan of one or the other. There is however a decided advantage in nailing your colours to the mast. It frees you up to argue passionately (and often irrationally) for your favourite and against its opposite number. 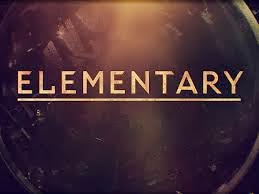 But what if you want to make a legitimate criticism of either show. It’s barely possible. Most privately run websites/blogs tend to be partisan and the websites of newspapers or other review outlets may attempt to offer an opinion but you can guarantee the comments section will deteriorate into a battle between those who interpret the parent article as being either pro or anti "their" show. Even worse, these comment sections often completely lose sight of the original article with the contributors turning fire on each other and omitting all reference the article that started the exchanges in the first place.