Undershaw Planning Meeting - All Systems appear to be go

I've taken my eye off the ball lately with regards to Undershaw.... 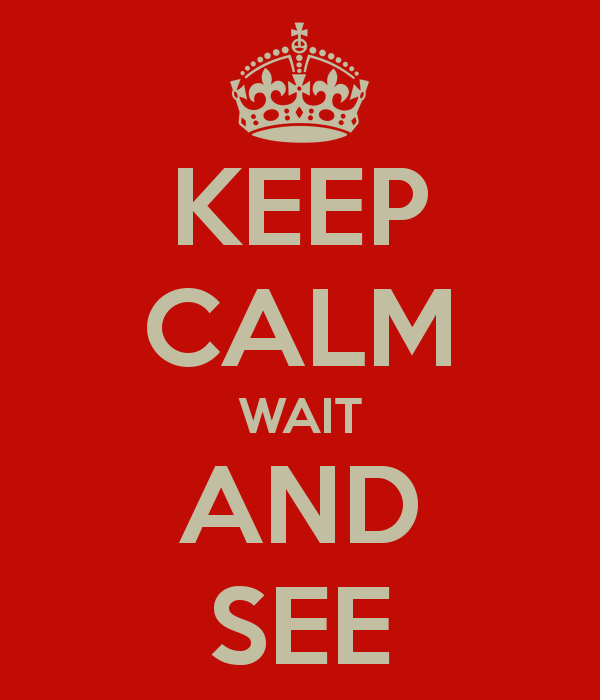 ...so I was very surprised that I forgot about the WBC planning meeting that took place yesterday. Details are still sketchy and I imagine full reports will not be seen until the local press issues their Friday editions.

However, it appears that, subject to some conditions, the current Stepping Stones plans for Undershaw are to go ahead. This is despite some recent independent reports on road access suitability and safety.

According to Twitterers at the meeting its chairman referred to the "Aspic coated wishes of scholars" which was clearly aimed, in the main, at John Gibson who has fought tirelessly (and at personal expense) to preserve the historic integrity of the building.

Now, as I've repeatedly said here, I have no issue with a school per se but I had my concerns about the plans I saw presented by SS. Assuming these plans are unchanged my concerns remain. But the decision is what it is and will go ahead assuming the "conditions" are complied with and there are no challenges.

The result, in spite of any flaws, is certainly better than what was on the table in 2012 which would have seen the house carved up. It just now remains to be seen what effect SS' plans have on the house. Will anyone be regretting this decision when the effects of the plans reveal themselves?

The main concern I have now revolves around English Heritage. They did suggest that they could de-list the building (i.e. remove its grade II status) if these plans proceeded. If that were to happen SS would be under no obligation to preserve anything. I sincerely hope that EH resist this, frankly, childish idea and do their utmost to ensure that some protection remains for the house.

I'm also curious to see how much crowing there is in the local press. As I've remarked before, the local press was clearly biased throughout in favour of SS, printing more pro-school commentary and letters than it did anti. Let's see if this continues.

For better or worse we now have a way forward.